Rhinos are well known as being an endangered species and conservationists have a constant fight to help with their protection and to help increase their numbers.

It often feels like we only hear of the struggles with poaching and a dwindling population of both the black and white rhino. The demand in the East for rhino horn in traditional medicine means that sadly there is still a huge market. With the price for this commodity at one point reaching double the price per kilo of gold.

Whenever we hear positive stories about Africa’s endangered species we have to shout about it. 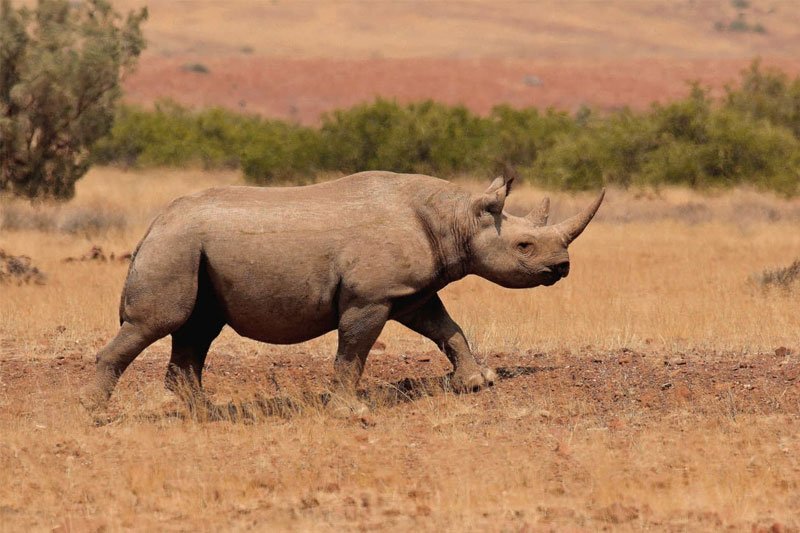 Estimated figures are there are somewhere in the region of 5500 black rhinos remaining in the wild. So we love to get a glimpse of these amazing creatures. Their numbers were decimated in the early 2000s after years of hunting and poaching. Although things seem to have levelled out they are still very much at risk.

Black rhino are smaller than their white counterparts. Although adults can still reach 1.5 metres in height and weigh in at 1.4 tonnes. They are bush browsers so are often more hidden than the white rhino that graze in the open.

In Africa you can mainly find black rhino in four countries: South Africa, Namibia, Zimbabwe, and Kenya. South Africa is home to 40% of the total black rhino population. 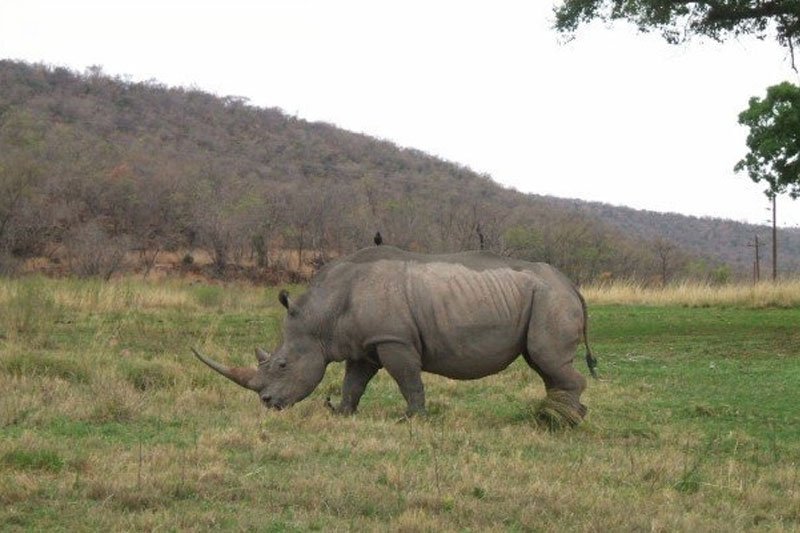 During October and November 2019 we have been following news of an ambitious project  to relocate 17 Black Rhinos from South Africa to Malawi.

Thanks to a custodianship agreement between the governments of Malawi and South Africa this translocation is an attempt to boost Malawi’s rhino population. And also aims to further aid the regions efforts to conserve this critically endangered species.

These rhino were captured in Kwa Zulu Natal and were placed in quarantine for 6 weeks. They were then flown from Durban to Lilongwe, Malawi’s capital. From there they were driven to Liwonde National Park which has now become their new home.

I love Malawi as it offers a more simple and quieter safari experience.

Although the country has suffered from huge poaching problems over the years. This has really turned a corner as the national parks and Malawi government focussed on increasing the wildlife population.

Malawi now offers a big 5 safari. With the continued focus on both protecting exisiting wildlife and continuing to relocate endangered species to their National Parks it is well worth considering for a safari holiday.

Hazel has 20 years of travel experience focussing on Africa, an area she is hugely passionate about.

Having spent 9 years living in South Africa, she was fortunate enough to travel extensively in the region and has visited Botswana, Zambia, Kenya, Mozambique, Zanzibar and Seychelles amongst others.